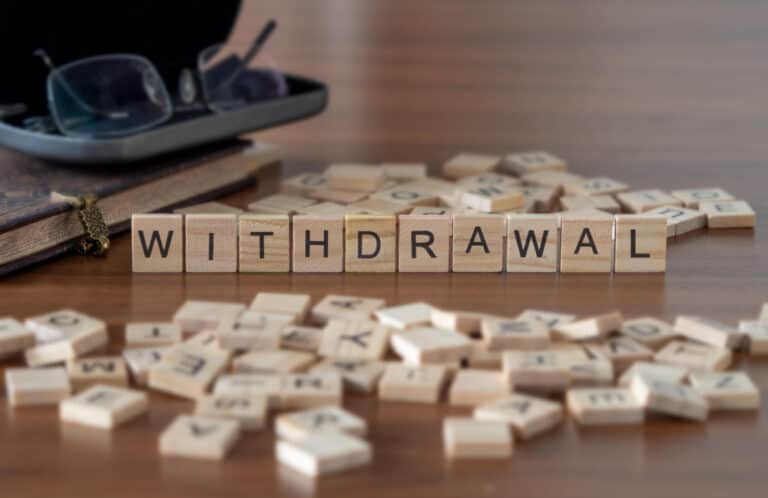 There are several medication-based treatments for opioid addiction. People addicted to heroin or opioids can use buprenorphine to help them beat their addiction. Scientists made buprenorphine as a painkiller, but doctors found that it helped people dealing with opioid addiction. It contains an opiate agonist that acts on the brain’s opioid receptors. Buprenorphine helps relieve pain while giving the patient a feeling of well-being. It is excellent for people withdrawing from opioids such as fentanyl, morphine, and heroin.

In the late 1950s, the scientists at Reckitt & Colman were creating an opioid drug that has the same effects as other opioids without the bad side effects. They found that a compound named RX6029 produced positive results in lab animals without causing dependence and addiction. They called the drug buprenorphine. The company began human trials in 1971, and the drug was released in 1978 to treat severe pain. In 2002, the US FDA approved it for the treatment of opioid addiction.

As mentioned above, this drug binds to receptors in the brain. It, however, does not produce the same euphoric feelings as opioids like fentanyl. Patients will not experience severe withdrawal symptoms or cravings, which helps with recovery. Some brand names for buprenorphine include Norspan, Cizdol, Subutex, and Suboxone.

Buprenorphine is addictive, especially when it is abused. Doctors at addiction treatment centers use this drug with a protection drug like Naloxone, which helps reduce the effects of buprenorphine. Naloxone helps reduce the risk of abuse and therefore protects the patient.

Buprenorphine is often administered with another drug, naloxone, to treat opioid addiction to help reduce the risk of abuse. Naloxone limits the effects of buprenorphine, which is why it is often referred to as a protection drug. Buprenorphine produces side effects like drowsiness, sleeping problems, confusion, nausea, back pain, and headaches. That said, many patients have found it helpful during addiction treatment.